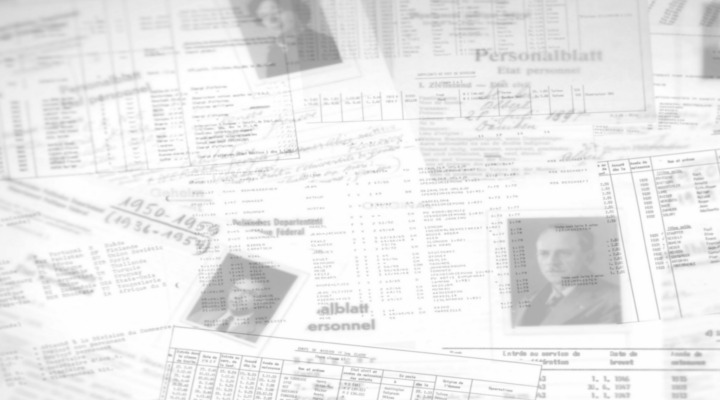 This project investigates Swiss diplomacy in a global perspective with a focus on the period from 1848 to 1975. It aims to contribute in a substantial way to a better understanding of the historical development of international relations from the diplomacy of great powers in the nineteenth century to today’s complex structures of global governance. Introducing and critically investigating the concept of “civil diplomacy”, the scholars understand the Swiss case of organizing foreign relations as a paradigm for the formation of modern multifunctional diplomacy.

The research design is oriented on recent approaches of diplomacy research and oversteps thinking alongside institutional frames of former aristocratic models of foreign ministries in Europe. The researchers argue that the Swiss case with its democratic and public inclusion of transnational movements and transboundary activities into formal diplomacy offers insights on the question how a small state based on a system of direct democracy interacted with the rules of diplomacy shaped by great powers on a global scale.