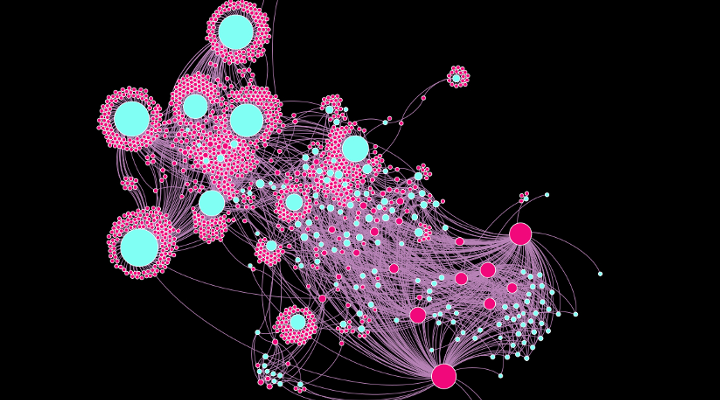 In this phd project Romed Aschwanden seeks to examine the complex negotiation processes in European politics by analysing European transport policy. European Union politics usually evolve in a complex, discordant field with actors at the regional, national and international levels. The study examines the disputes over European alpine transit policy between the 1970s and 2000s, with a comparative focus on Austria and Switzerland. It aims to assess to what extent environmental movements had an impact on European policy decisions at the national and supranational levels. The analysis is based on a network analysis focusing on the complex interplay between political and social actors, in particular around the German-speaking alpine conservation movement (Alpenschutzbewegung). The case studies of Austria and Switzerland include a member state of the European Union (Austria) and a non-member (Switzerland). Theoretically, the project contributes to a non-teleological, open-ended understanding of European integration.
The project focuses on Switzerland and on debates about alpine transit over the Gotthard Pass, particularly in the context of the so-called “Alpen-Initiative”, which in 1994 imposed a restrictive transport policy framework and had a lasting impact on Swiss-EU relations. This case study offers the possibility to write a transnational history of environmental movements and open a new perspective on Europeanisation. Methodologically, it works with a historical network analysis, based on a state-of-the-art digital research instrument, Gephi, an established software for social network analysis and visualisation.